It all started in the 1950s, in the city of Machado, in the south of Minas Gerais,
When the passion for coffee cultivation was rooted in the family through our greatest
reference, Mr. José Cássio Nanetti. Recognized producer in our region for his visionary
mindset and constant dedication to the profession. In 2015, his grandson Cássio Luiz, who
was already with him since childhood in the day to day duties of the farm took over the
responsibilities, and in the year of 2016, the cousins Fernando and Cassio created the
brand Café Santo Agostinho. 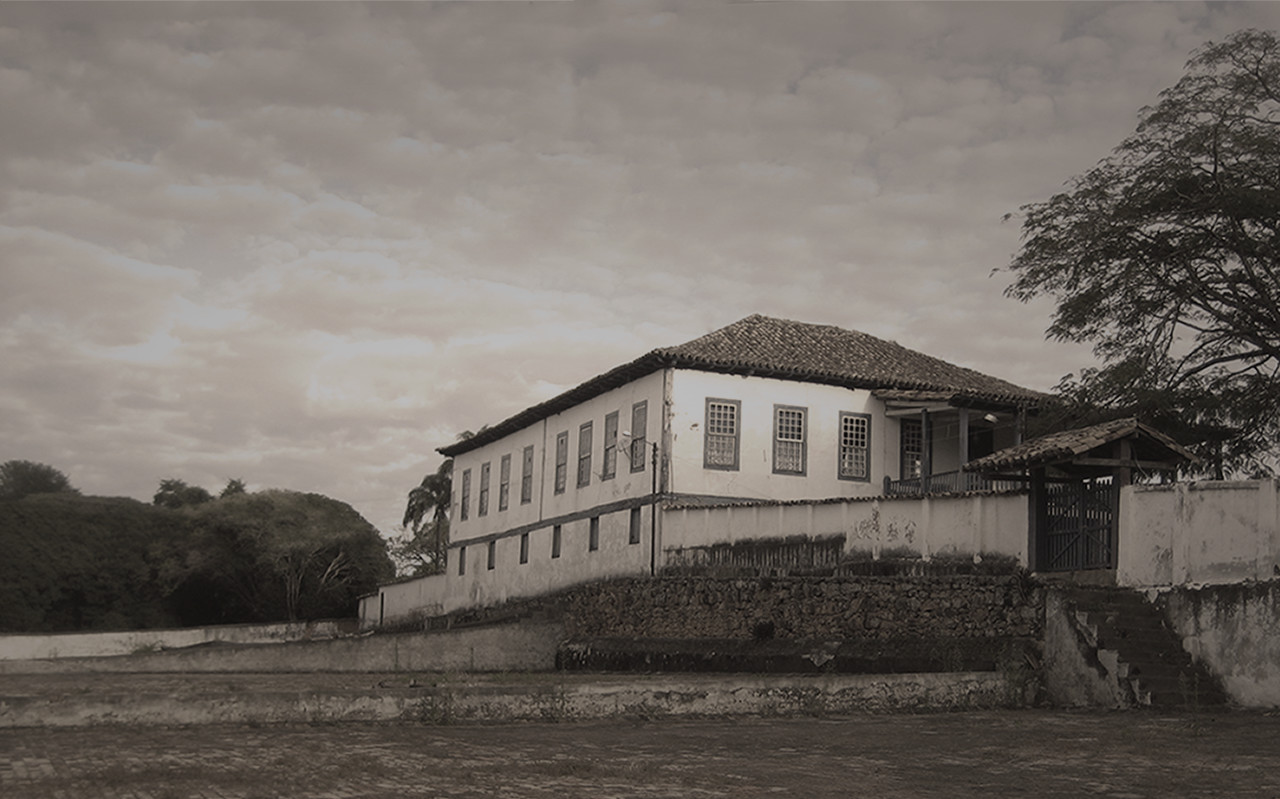 The tradition, innovation and excellence are factors that differentiate the farm Saint Augustine in the production of a unique coffee. In a “handcrafted” process from planting to roasting we seek to bring consumers the best possible experience by tasting a unique sweet coffee. Our main ingredient is called love. There is a very powerful consciousness placed in every stage of our production

Since childhood, we have always dreamed of building something together. The timing became properly when consumers in general began to recognize the value of the origin of products as a differential. We are talking about the third wave of coffee, which connects the productive source to the final consumer. The so-called "Farm-to-table" is a concept increasingly valued by all and totally rooted in the DNA of our brand.
We are young Brazilians who want to take the authentic taste of a Minas Gerais coffee to the world. If Brazil is responsible for 30% of the world's coffee production and almost no brand is globally known, with the help of the light of the creator we have come to change it! 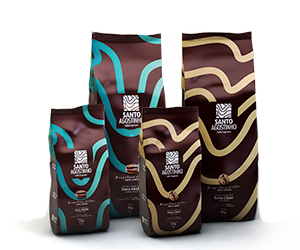